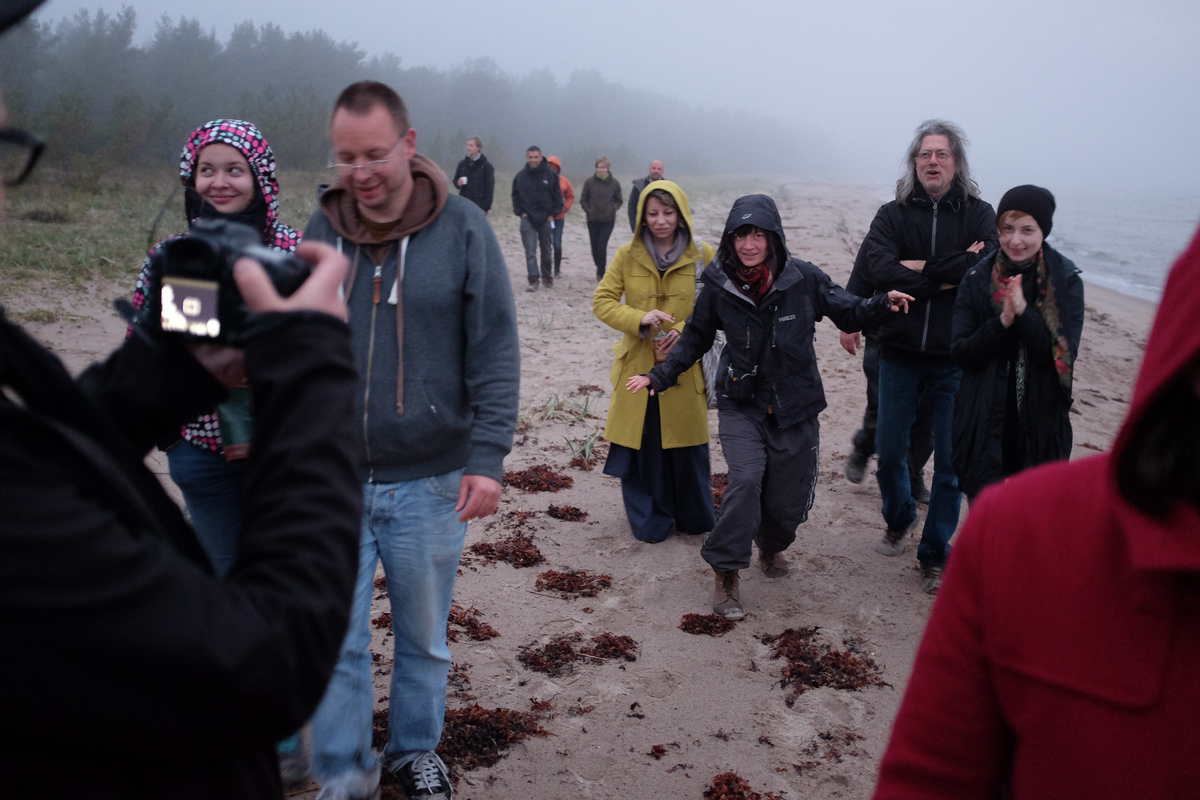 In this workshop organised in connection with Camp Pixelache 2014 and in collaboration with the Reality Research Centre, you will learn the basics of Cultural Coding. It is a new form for expressing actions and interactions. Rather than using the traditional sentences and paragraphs, it creates small “programs” or “applications” for human interpretation. Being meant for humans, it is rather different from computer code, combining the best features of both expressions: The deep interpretation of human language, and the variety of structures offered by programming. The aim of the workshop is not merely to develop the code, but also to utilize the possibilities it opens. With such code, we have the possibility to create detailed actions like fiction, share and combine them with others. Think of an open source cultural library that functions like a programming library, directly supporting the creation of new forms – that’s the ultimate target. But before we get there, we concentrate on the beginnings. During the two days of the workshop, you’ll will gain a basic understanding of the coding styles currently under development, and test out different interactions created by the code. You’ll also get to create a code of your very own, and see what others can do with your code. 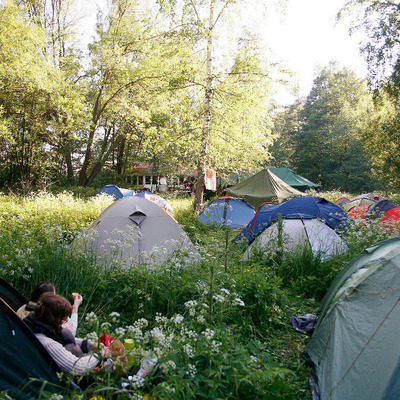 In the summer of 2014, Pixelache Helsinki responded to the invitation to make a Case Study interview for the 'Agents of Alternatives: Re-designing our Realities'publication, edited byAlastair Fuad-Luke, Katharina Moebus and Anja-Lisa Hirscher. As an attendee of all Camp Pixelache events since they started in Pixelache Festival 2010 onwards, and facilitator in 2013, Andrew Gryf Patersonreflected upon the beginnings, acting & doing, reflecting & sustaining, outcomes and outputs, and lessons learned in the process of Camp Pixelache experience. The interview questions and answers can be...
Read more
Post: Camp Pixelache 2014: Vartiosaari, 6-8th June 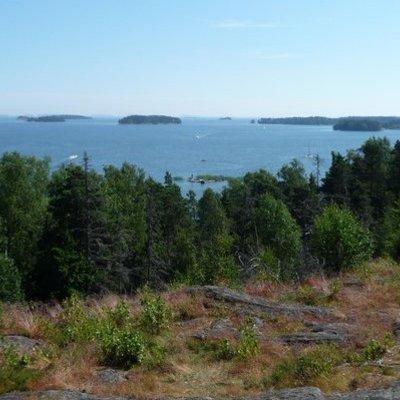 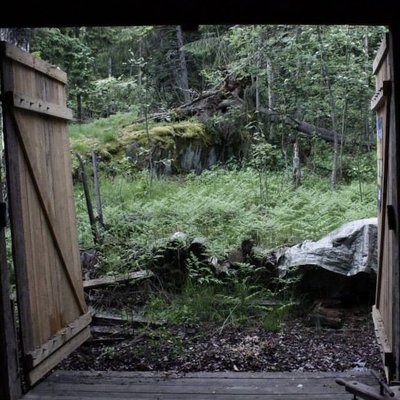 During Camp Pixelache 2014 in June, one of the thematics explored in a 2-day scenario thinking workshop/discussion was Bio-Commons, hosted by Finnish Society of Bioart, as part of the Synenergene EU programme. Coordinating collaborator Rüdiger Trojok has since compiled and published a white paper which summarizes the ambition of the days to identify the requirements and conditions of Open Source and Citizen Science concepts to realize Responsible Research and Innovation (RRI) in the Life Sciences. As Trojok prefaces, "In this whitepaper the results of the scenario thinking workshop and...
Read more
Post: Contribute to Remix the Commons! 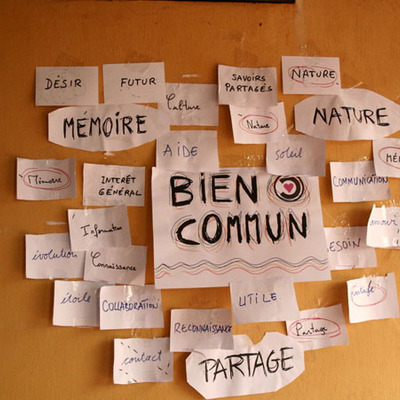 Remix the Commons is a collaborative and evolutive multimedia project. It aims at documenting and illustrating key ideas and practices of the commons movement, including the creative process of the project itself. In collaboration with Remix the Commons & M-Cult, we would like to invite you for a short interview about the Commons during the Camp Pixelache week end (7-8.6). Camp Pixelache is bringing together a myriad of people from Northern Europe, the Baltic countries and beyond, who we hope could share their voices to the Remix the Commons platform. Interviews will be documented in...
Read more
Post: Bio-hacking scene gathers at Camp Pixelache (6-8-6) 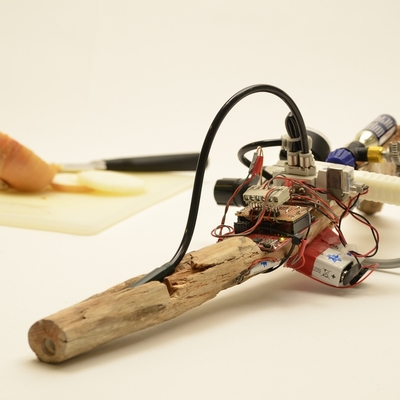 Exploring thethematic of the Bio-Commons, members of the biohacking scene from Europe and beyond will gather for a workshop at Camp Pixelache (6-8.6). With regards to biotechnology, society relies mainly on patents as means to enable and secure innovations. In recent years, the limits of this intellectual property regime has become increasingly evident. New approaches to biological knowledge and technology,such as the attempts to establish open access and open-source practices to key biotech methods and processes are currently being negotiated. A plenitude of licensing modes has been...
Read more