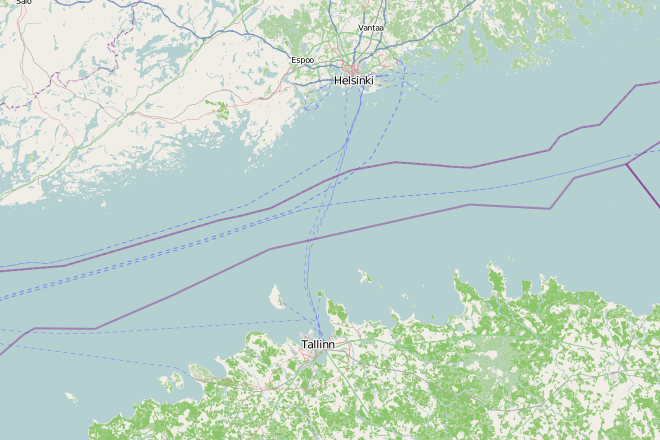 Pixelache Helsinki Festival 2013: Call for Programme Planner
tiistai 6. marraskuuta 2012, Nathalie Aubret
Pixelache festival 2013 is entitled 'Facing North - Facing South' and is organized as a dual-city event, both in Helsinki and Tallinn during 16-19 May 2013. If every North as its South and every South its North, this is an invitation to alternately face North and South from multiple points of views.

With this theme, Pixelache expands it's on-going Signals from the South programme, that has focused on presenting media, art and technology projects from Africa, South America and Asia since 2009. It explores further the relationships between South and North, looking at these notions from various perspectives, including geo-political, cultural, economical, both on global, regional and local levels.

We are looking for organisations, groups or individuals who would like to organise a seminar and an exhibition for the Facing North - Facing South programme of Pixelache in Helsinki in 2013. 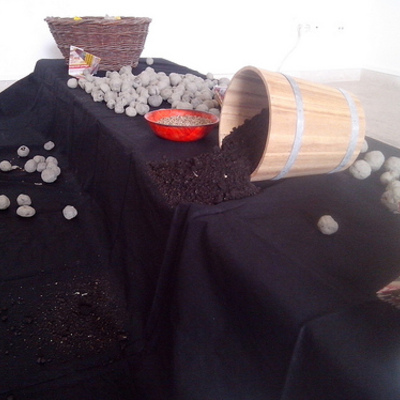 Seed bombs (originally named seed balls) were an ancient way to sow crops in dense vegetation or in land that is difficult to reach using crop seeds, clay and soil/compost formed into small balls. They were reintroduced within the last century by the Japanese organic farmer and philosopher Masanobu Fukuoka. Since then they have been vastly used as a tool for guerilla gardening all over the world. The aim of guerrilla gardening is forestation, re-vegetation of desertified lands, gardening in appartments and skyscrapers in order to rapidly seed restricted or private areas and convert...
Lue lisää
Julkaisu: Guest-curated programme by Bricolabs Network 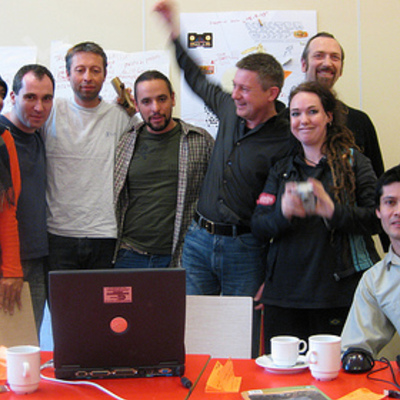 In the autumn 2012, Pixelache sent out a call for programme planner for the next edition of our festival in Helsinki (16-19.5.2013). Responding in a collaborative fashion to the call on the theme "Facing North - Facing South, the Bricolabs network was the happy selected. Bricolabs is a fluid network created in 2006 to investigate - from a critical and creative perspective - the loop of free/libre/open content, software and hardware for community applications. Bricolabs promotes open debate and critical making on such themes, between people with diverse backgrounds, in areas of expertise...
Lue lisää
Julkaisu: Reminder: Poll for Keynote speaker at Pixelache Festival 2013 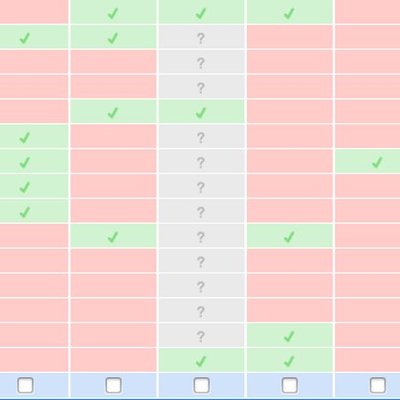 Following last year's experiment in collective decision-making related to Pixelache Festival keynote speaker, we continue again this year opening the process a bit wider. Next year's festival has the Facing North - Facing South theme, and several focuses in around-the-year Pixelversity programme, for example 'Waste/d', 'Experience & Knowledge-sharing', 'Techno-ecologies'.. Nominations for keynote speakers were asked from Pixelache's association membership, expert board, network and Estonian friends-collaborators of the past year. There is currently a range of nominations from differnt...
Lue lisää
Julkaisu: metaFestival Technologies Workshop 16th May

metaFestival Technologies is an open source development project. Instead of computer code, it specializes in instruction-based code that describes new forms of human practice or behavior. The code is defined by text and illustrations, and packaged like programs, giving everyone the possibility to use them, and develop new versions of their own. The workshop, held on Thursday 16thMayfrom 1-5 pmas part of the programme of Pixelache Festival 2013, will first familiarize the participants with the idea of behavioral coding. After that, we will together develop prototypes, and test them in the...
Lue lisää
Julkaisu: Camp Pixelache 2013 on Naissaar, Estonia 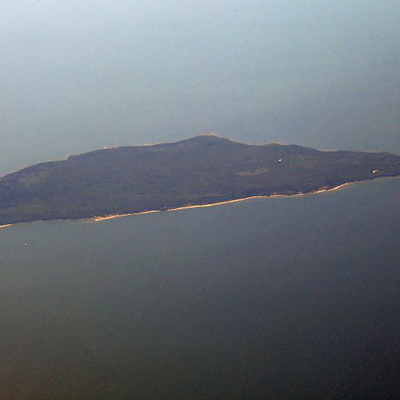 We are organizing a new edition of 'Camp Pixelache’ on 17-19 May 2013 as part of the Pixelache Festival 2013 programme. This year Pixelache is organised as a dual-city festival (16-19.5.2013) in Helsinki-Tallinn around the overarching theme of 'Facing North - Facing South. The main venue for Camp Pixelache will be Naissaar (formerly Nargen, Nargö), an island located near Tallinn, 10 km away from the Estonian coast. The island was rumoured to be "Terra Feminarum" (the island's Estonian name literally translates as 'island of women') but had until WWII a historic Estonian-Swedish fishing...
Lue lisää