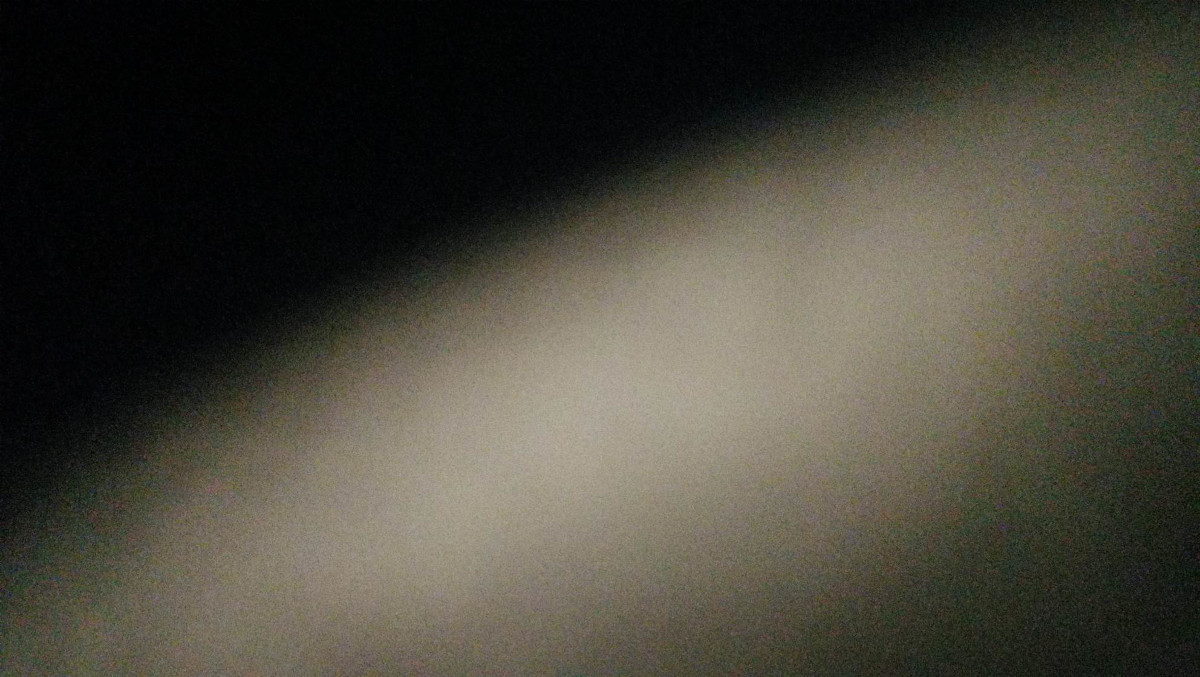 "With Andrew [Gryf Paterson] we curated an extensive audio programme [via open call for audio] that was supposed to be a plan B, in case the site-specific festival couldn't happen. Instead, we ended up having both audio and the site-specific programme. I organized the works into separate playlists. I’m sharing with you my very subjective thoughts about these works that have elevated, inspired, or terrified me – sometimes they made me laugh, too."

in between the worlds

As a more content orientated person it is difficult for me to say whether any kind of harmony can be found in this combination. From Ileana Ghergina’s enchanting reading, which makes me feel like I’m sailing in Ancient Aegean sea, to Jairo Acosta Lara’s piece that takes me back to my childhood but with a foreign accent, and then to Orkida Braculla’s more melancholic sound work where she wanders between her motherland Albania and Poland, her new home. Braculla contextualizes her work by reminding that nostalgia used to be considered a medical condition —  one of its symptoms being the ability to “hear voices” from the past. Autoturk’s Versatile Substance takes on the theme of lost places and memories by using in its dialogues languages from the members’ former or current home countries (China, Brazil and Russia). According to Autoturk they aim at making “militant drama for the ears” which is in some way also the case with Yuri Bruscky’s “granulogram”, Juntando os Cacos. Name, Picking up the pieces, refers to reorganizing one’s life and moving forward, but it is, I believe, also the method of how the work has been made (in my ear the noise sounds a bit like the main character in Alien movies).

I will not pretend to understand how the hyperspectral images of soil in Anne Yoncha’s project Re:Peat are actually converted into sound. There are two sonified soil samples, from Latvasuo and Pikkusaarisuo peat extraction sites, the unrestored soil sample is panned left, and panned right is the restored (one that’s been de-acidified with the ashes of burnt peat). The podcast on reverse-engineering proves that resilience can be built by learning how things work, repairing the broken, and applying the remains – maybe for an unfixed means. Both Fahmi Mursyid and Amelia Marzec use found or salvaged technology to create their sounds and instruments. Mursyid’s piece is the kind of ghastly, yet beautiful, soundscape that reminds me of why I first got fascinated with sound art. Marzec’s strange harmony feels like a calming ritual, a farewell to the era of disposable electronics.

Benoit Boris spent June 2020 in Val di Fiemme in the Dolomites with Francesca Bolognesi, the co-author of this documentary creation. They followed the men of the region who were choosing the fir trees that would best suit for violins.

a spark in a barn, in the body, in an oppressing society

This playlist is about how bodies resonate with the environment – sometimes creating disharmony and destruction. Bengisu Uykusu’s work processes the conflicted feelings one easily develops towards people and things that one has grown up with. She writes that her loneliness, desire, and fury are peering around the edges of her piece. (This is one of those that made me laugh, in an uneasy way, though). Maximilian Latva’s work is nostalgic to those of us who remember the Helsinki Makasiinit, a sort of center for underground culture before people were evicted from there and the place was burnt (it felt like a sacrifice, somehow). The piece also addresses the theme of burnout and what the city surroundings might feel like for a traumatized individual. In Ola Zielińska’s sonic report individuals join their force and rise against the oppressor. Poland’s government has failed its female citizens – along with LGBTQI people and many others (so many, that in fact together they are the majority) – who now begin to create their own communities and bonds. Witnessing in resonance is a powerful testimony about fear, rage, and solidarity. caitlin davis fisher, a former professional footballer, also strikes the patriarchal society in her beautifully intense spoken word piece (I assume a good game must feel exactly like that if you’re into it).

This playlist goes under my skin. For me, Aistė Laisvė Viršulytė’s work speaks of the horrors of in vivo testing, or vivisection – regardless of the species of the test subject. Swan Meat (whose concert I wish to witness live someday!) takes Donna Haraway’s ideas of Chthulucene and grotesques as a framework for her elegantly layered sonic essay. From mythological views we bump into Boris Getaz’s essayistic collage that carries on with questioning human belief in technology. The work mixes various time layers, not in an anachronistic way but so that it comes clear that even though our gadgets have changed a bit, we, as a species, haven’t really evolved that much. In her experimental sound work Ida Nerbø mixes organic sounds, such as wind, with the unnatural. I recognize and identify with the words in the description she sent: “the sense of facing something alien and intruding, yet intriguing”.

Pixelache travel guide part 3: in the here and now

This travel guide differs from the two earlier in that it encourages listeners to sit still and open their senses to the surroundings. Leo Pahta’s Itäinen Mynämäki MW 96 has been recorded on a specific site that gives the work its title (let’s say it together: Itäinen Mynämäki). Julian Scordato’s soundscape composition reminds us about sonic ecology and how soundscapes, too, may become extinct. Center for Genomic Gastronomy combines a relaxing meditation practice to waking up and smelling the air pollution. After the revealing smog smelling session we take an escapist break, a walk through “electronic forest of things”, finally returning to here and now, letting Veera Launonen guide us to her hometown to contemplate the (often small) things that create a livable city.

I’ll take care of you

Louise Ölund’s The Nest views fire, not in the way domesticated humans often do, but from distance. She writes in the description of the work about seeing the herd, not fire – the community, not technology – as an engine of survival.
In Daniela Solis’ sound work there are thousands of mexican women, gathered together, fighting to be heard, fighting to not be “comfortably silenced”, and ultimately, fighting for their lives. Yoojin Lee’s piece is also about resistance, though the tone is different. She argues that knowledge builds with time, attention and care, not by force and macho ideas of constant growth. “The cistern contains, fountains overflow.” We need our anger and we need to point it towards those who deserve it. But we also need to grieve, to mourn. Before hearing Christa Wall’s laments in her and Andreea Vladut’s sound performance I did not know how much I missed moirologists

to start the day

in case of an emergency

Paul Beaudoin - Monologue for a Crisis