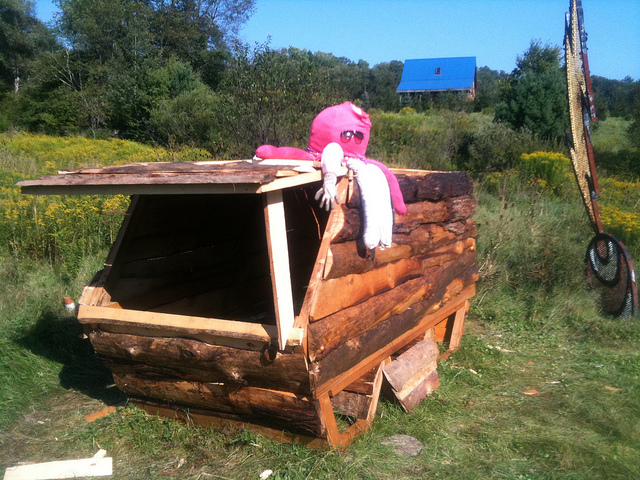 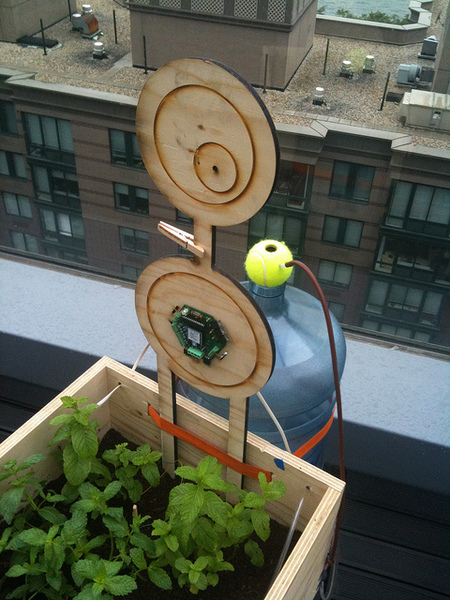 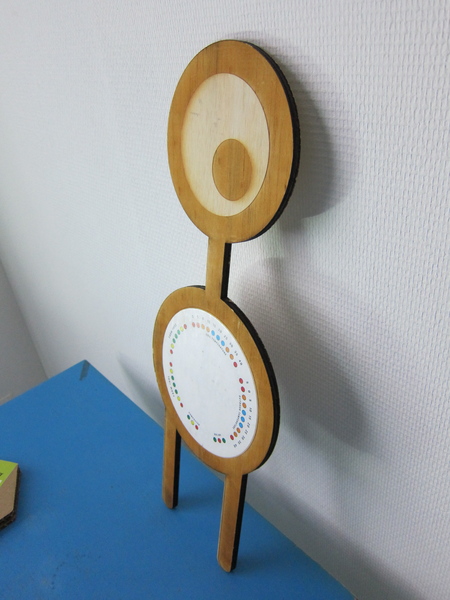 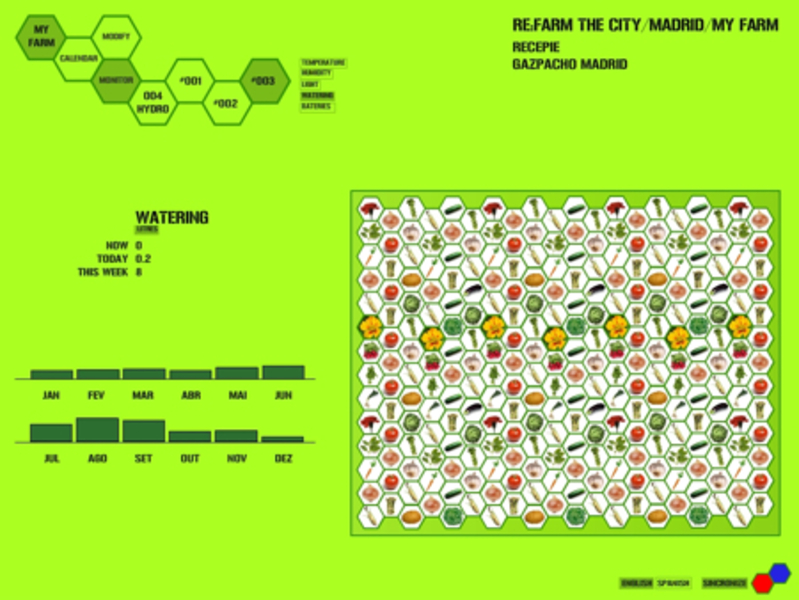 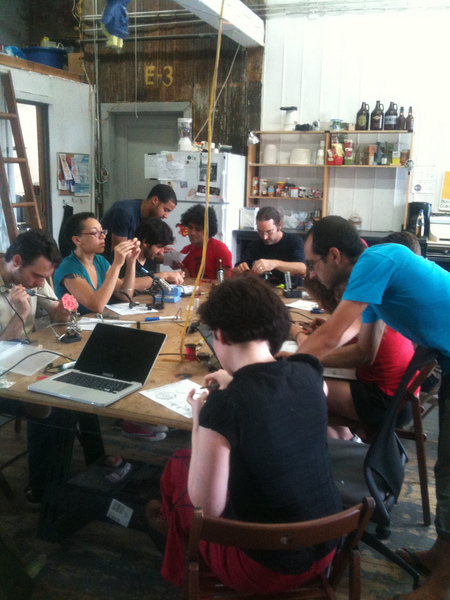 
Last week in Paris the GREEN RUSH had an informal kick-off event, featuring a presentation of Re:Farm the City project. Re:Farm was presented earlier this year in Mal au Pixel #5.

Re:Farm the City creates experimental open software and hardware tools for urban farming. Building these tools is not easy and therefore anyone who wants to get involved in the project has to be willing to spend quite a lot of time in acquiring new skills and knowledge.

It was good to hear the project introduced by the initiators themselves, since their easy-going and open-minded attitude has probably been important in motivating other people to try out lo-tech urban gardening. The Re:Farm project started in Barcelona but has so far spread to Buenos Aires, Lisboa, New York and Paris.

Re:Farm participants learn about electronics, but also about farming - physics related to watering systems, plants and their mutual interaction, food recipes and cooking, etc. All of these aspects are combined together in Re:Farm systems. On top of this the tools have an intriguing visual identity, which is something that many other similar DIY projects lack. This is sad since proper visual design could really help these kind of projects to develop in the long run - not just by making the items more attractive but also by facilitating the communication between the participants and making it easier for anyone to understand the project. 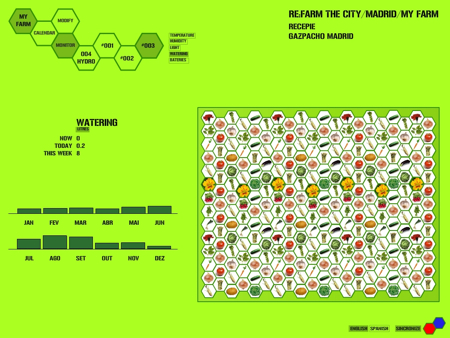 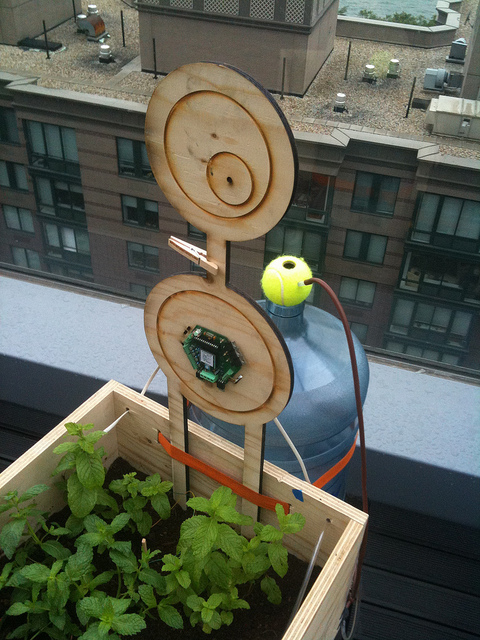