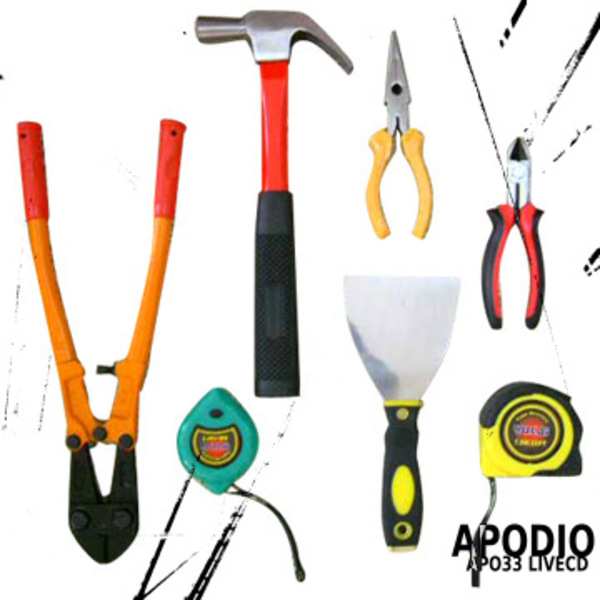 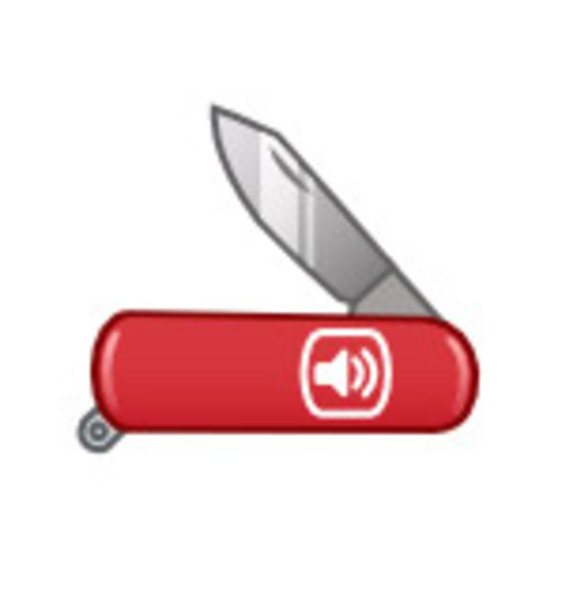 Puredyne and APODIO are ‘live CD’ projects – distribution versions of Gnu/Linux operating system, which boot on any PC laptop or desktop, including the intel-based Mac and x86 netbooks. These distributions are dedicated to creative multimedia tools for audio/video processing and real-time performance and aims to provide a full set of tools for the average media artists needs.

In addition to these two initiatives, we would like to draw attention to the practice of developing custom GNU/Linux distributions tailored for specific uses such as media production, audio/video streaming, hacktivism, art installations and more. Other such initiatives include dyne:bolic, Sahabuntu and PikseLiveCD.

Puredyne is a GNU/Linux live distribution aimed at creative people, looking for tools outside the standard. It provides the best experimental creative applications alongside a solid set of graphic, audio and video tools in a fast, minimal package. For everything from sound art to innovative filmmaking.

Puredyne is optimised for use in realtime audio and video processing. It distinguishes itself by offering a low latency kernel and the high responsiveness needed by artists working in this field.

Puredyne is based on Ubuntu and Debian Live. All packages provided by Puredyne can be used if you are running this flavour of GNU/Linux. 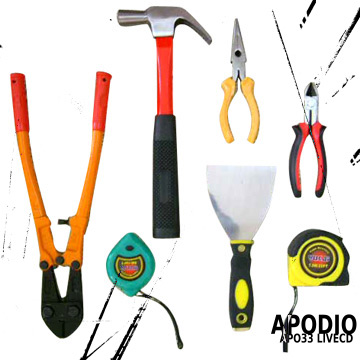 APODIO : A GNU/Linux multimedia distribution for everyone!


APODIO is a 6 years old GNU/Linux distribution, dedicated to multimedia tools for audiovisual creation, to run your own radio, TV, make your own film, animation, art installation, Live Coding and other A/V performance.

APODIO is a GNU/Linux platform containing audio, text-friendly, 3D,Streaming, graphic, Live Coding and video tools. It can be used as a liveDVD or be installed on a partition of your hard disk.

Pixelache Software of the Year is an initiative by Pixelache Network, started in 2008. The chosen software for the first year was Animata, a live animation software by Kitchen Budapest.