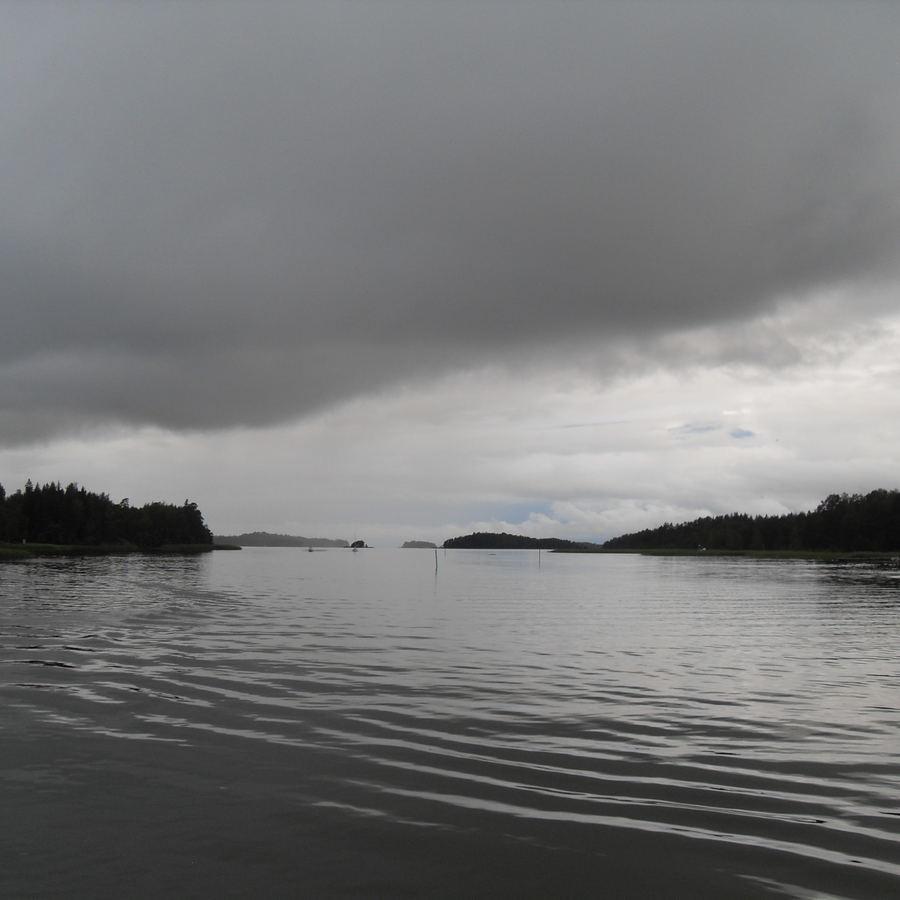 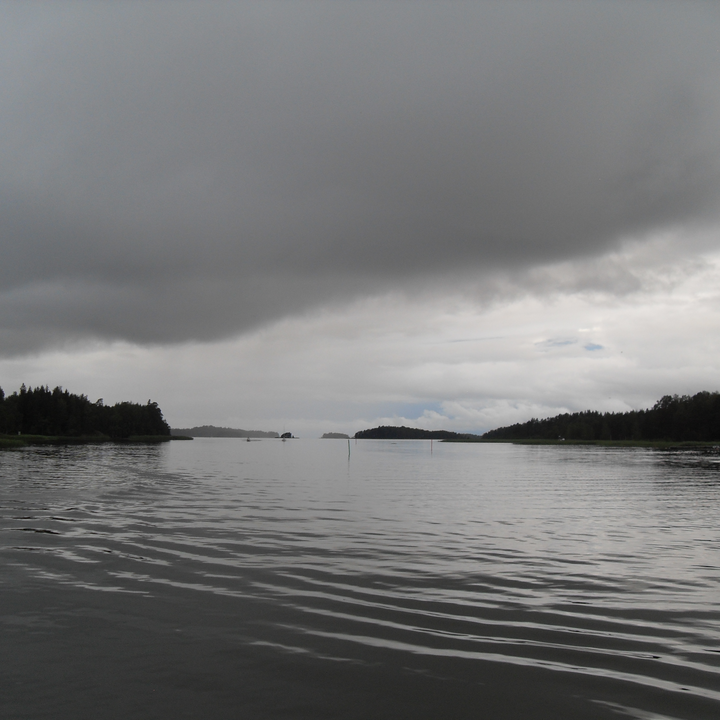 The first Social Tools conference on September 28, 29 and 30 began with a series of presentations and finished with three whole-day workshops. One of these examined the idea of cultural democracy, which had first appeared in Britain in the 1980s as a theoretical end-point for the community arts movement. The power of this idea had subsequently waned and waxed, but had recently it had been taken up again at The World Transformed conference in Liverpool. This had led to the founding of a Movement for Cultural Democracy and the publication of the first version of a manifesto.

We invited Sophie Hope and Nick Mahony, both authors, artists, and activists, to lead the workshop. The results of the workshop suggested that the conversations were timely and that they should continue. Sophie Hope and Owen Kelly met subsequently to discuss how we might do this. They decided to create a discussion-based podcast that would, quite literally, carry the conversation forward.

The first episode of Meanwhile in an Abandoned Warehouse went online on Friday October 12 at https://miaaw.net and episodes have dropped every two weeks from then. We have interviewed activists and artists from Britain, Finland, India, and the USA on a range of topics related to the idea of cultural democracy: from history and psychology, to specific books, events and ideas.

At the start of 2019 we applied for an Instafund grant to enable us to purchase a 12 month Unlimited Pro account for Soundcloud, to enable us to house the podcasts at a url that would provide an RSS feed.

Episode 10 is online at the moment, and we will record the twelfth episode later this week. Because of the RSS feed the podcasts will become available from additional sources including iTunes and Stitcher later this month. We currently have up to 500 listeners and we hope that increasing the availability of the podcasts will increase interest.

We plan to introduce online discussion forums for each podcast later in Spring 2019 to ensure that the organisation of the podcasts reflects the democratic process we are advocating. We will also feed back what we have learned so far into the Pixelache Festival and the Social Tools symposium later in the year.

Please listen and PASS IT ON.