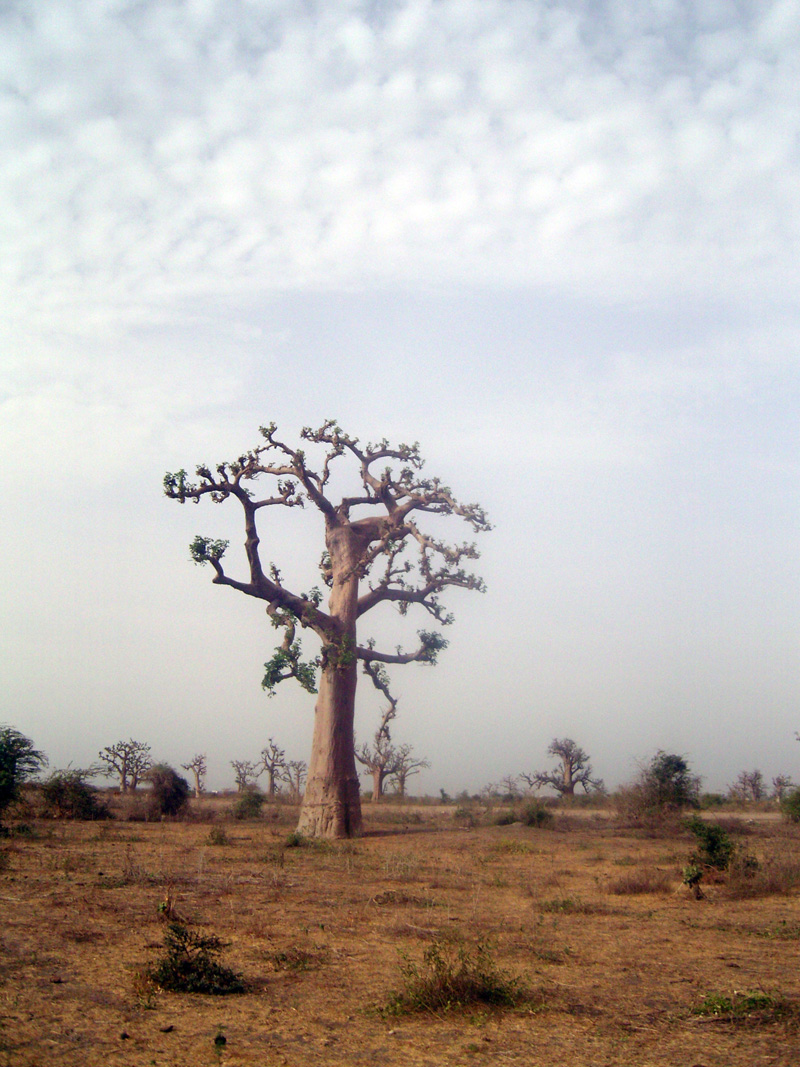 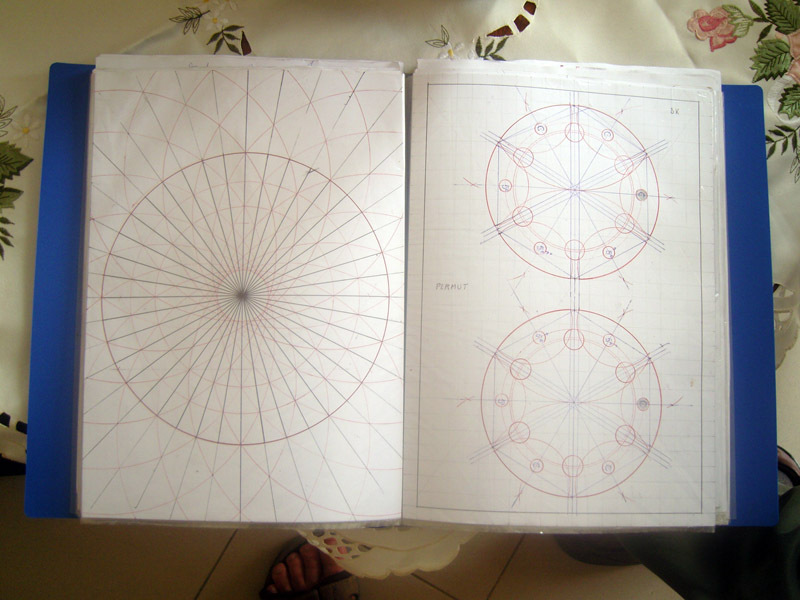 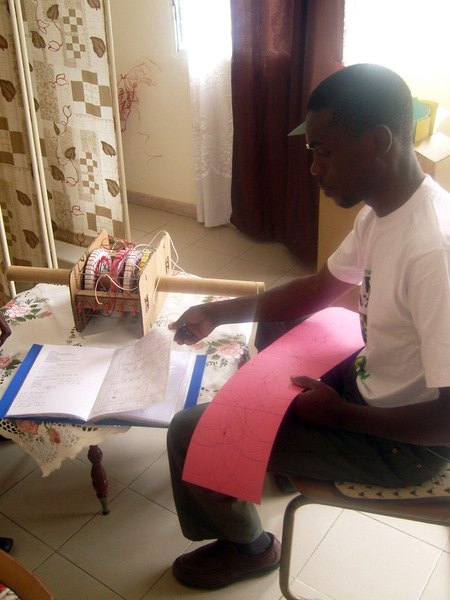 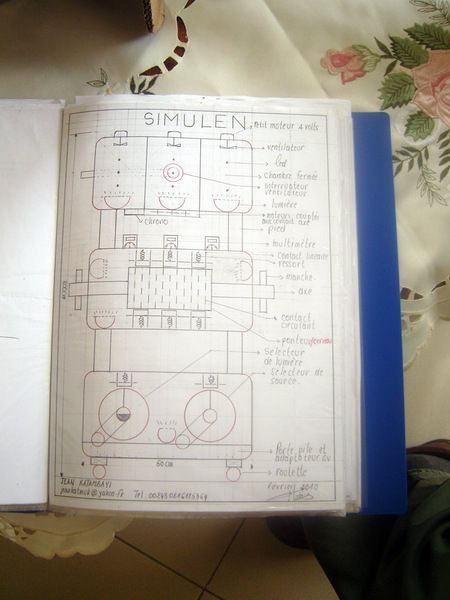 The starting point for the discussion was this quote from John Samuel Mbiti:

"If, however, future events are certain to occur, or if they fall within the inevitable rhythm or nature, they can at best constitute only potential time, not actual time. (...) In the east African languages in which I have carried out research and tested my findings, there are no concrete words or expressions to convey the idea of a distant future. (...) When Africans reckon time, it is for a concrete and specific purpose, in connection with events but not just for the sake of mathematics. Since time is a composition of events people cannot and do not reckon it in vacuum. Numerical calendars, with one or two possible exceptions, do not exist in African traditional societies as far as I know. If such calendars exist, they are likely to be of a short duration, stretching back perhaps a few decades, but certainly not into the real of centuries."

These questions were approached from many angles during the several hours of discussion. For me the most interesting parts were about the different metaphors of how one can imagine future events to unfold, based on the writings of Gaston Berger (a philosopher born in Saint-Louis, Senegal).

The conclusion at the end of the day, fortunately, was that structure of African languages should not be used as an excuse for not imagining and making a better future. This was my feeling as well after the whole festival was over - it seems that positive development often gets stuck on the official, institutional level but there is a lot of progress taking place on the grassroot level.

Jean Katambayi Mukendi (who was in an artist residency in Kër Thiossane during Afropixel festival) from Congo is one of these grassroot activists, who wants to change things in his own country. He is a self-taught artist and engineer, whose has made several artworks about electricity. In Dakar he was working on a new piece called Simulen which is a prototype for teaching people how electricity connections function. In Congo the electricity cabling uses 3 wires and in many cases people have installed these wires themselves in an ad hoc manner. The voltage over these wires is fluctuating over time, and if electric devices at home suddenly stop functioning then people might decide to try to change the order of wires. Often this actually helps and devices start working again, but it is also very easy to create a short circuit and get hurt from an electric shock, or cause the house to burn down on fire.

The electric wiring in Congo is not likely to get better in near future. The wiring is supposed to be done by licenced electric engineers but only very few people have a chance to get the education in order to get this licence. Therefore Jean Katambayi Mukendi has decided to confront the situation as it is, and try to teach common people about electricity. In Simulen project he has two principles - he will spend a long time making it, and it has to look beautiful. Jean says that all the things in Congo are done in a very quick, careless way and often the end result is ugly. So, in addition to teaching people about electricity, he is hoping to gain more appreciation for such a basic thing as beauty created by proper craftsmanship. 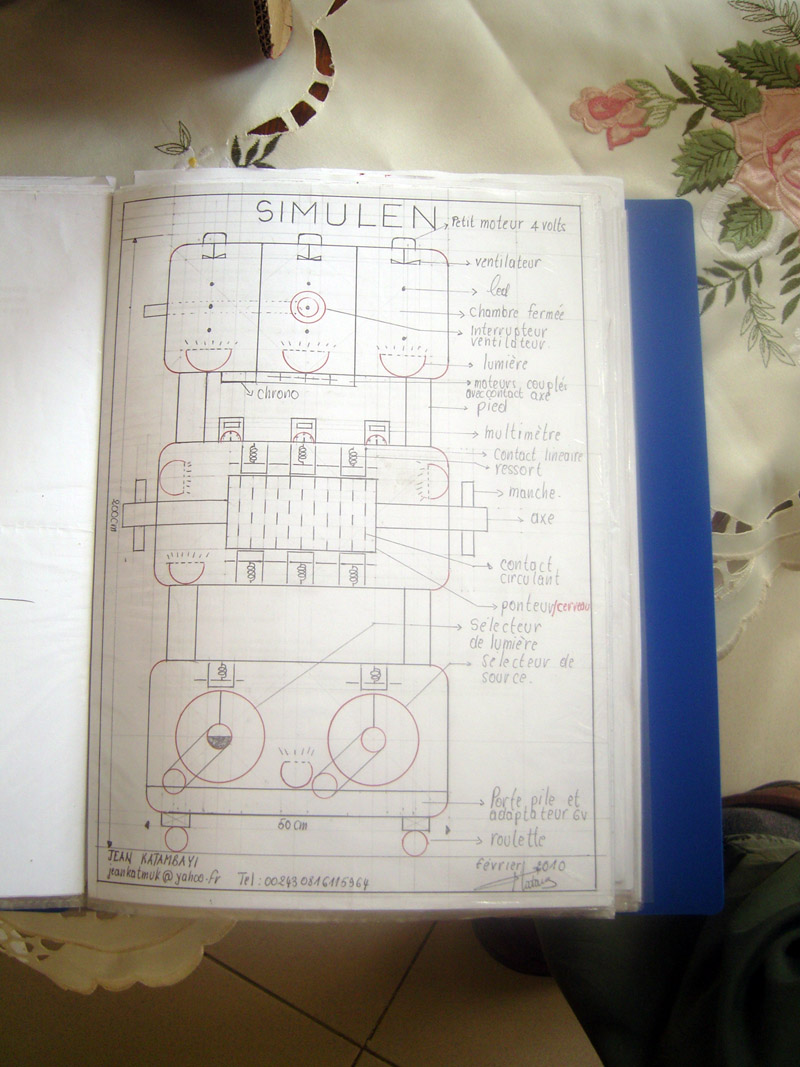 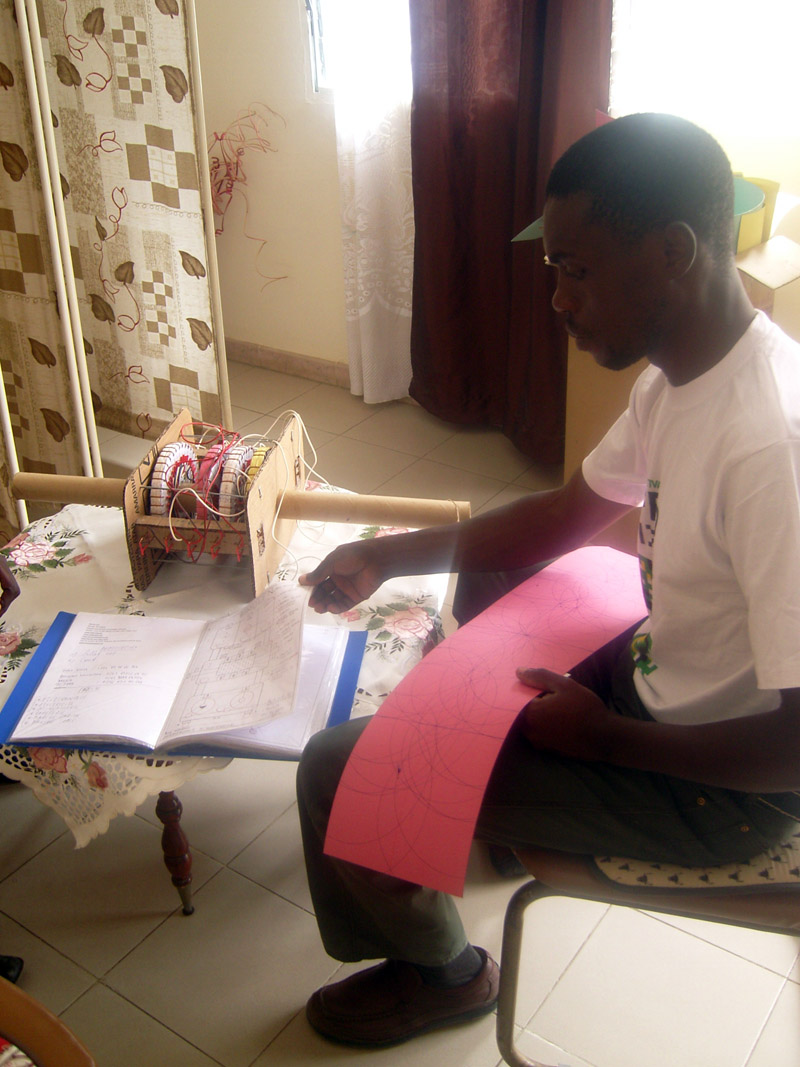 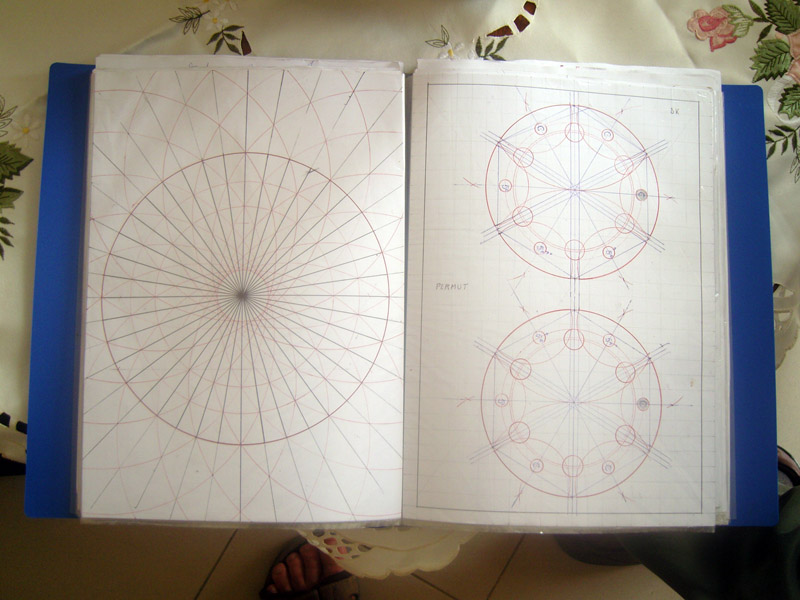 The result of Jean's work in Dakar was presented at Mal au Pixel 5 festival - see posting and photos by Nathalie Aubret.