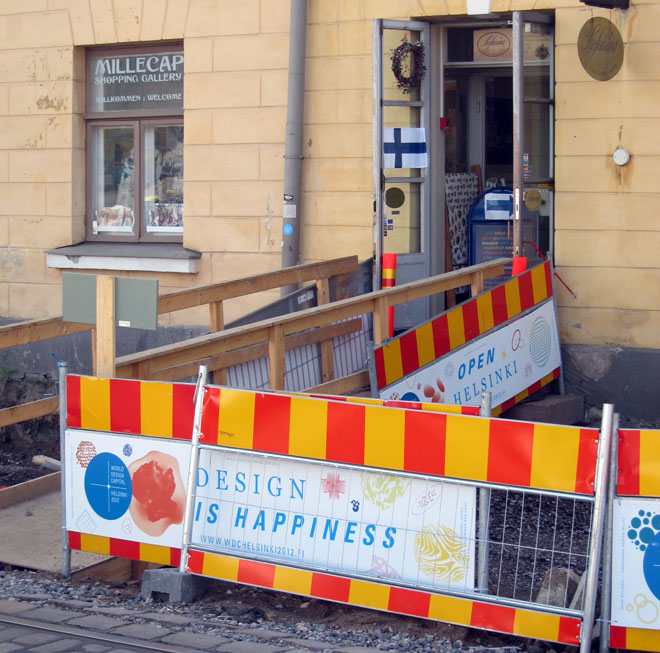 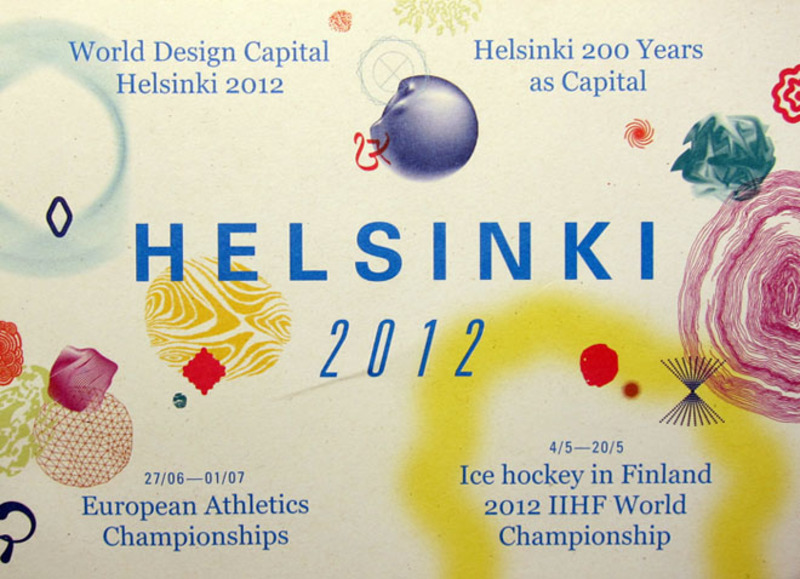 Helsinki WDC and the misunderstood openness
30 August 2011, Juha Huuskonen
When Helsinki World Design Capital 2012 announced its theme to be 'Open Helsinki - embedding design in life', my first reaction was - excitement! Choosing openness as a theme seemed like a bold move from the Helsinki WDC organisers - a commitment to try out new things, to take risks, to support the realisation of diverse ideas. Now, approximately one year later, it seems that there was some kind of misunderstanding.

I have to admit that when I say this, I’m partly just speculating, since most of the programme for Helsinki WDC 2012 year still remains a mystery. But since it’s only a few months left until the start of this supposedly grand year, I think it’s an appropriate time to start guessing.

The process had a pretty good start - Helsinki WDC organised many open calls and brainstorming sessions, where professional actors in the scene and common citizens could propose ideas. But if Helsinki WDC would be committed to openness then this would be just the beginning. The next necessary steps would be to go through a proper process of selecting the most promising ideas and making sure that these can be realised. Unfortunately it seems that in this part of Helsinki WDC is failing.

The first problem is the lack of expertise. Instead of organising a various expert committees to evaluate the proposals, a lot of responsibility has been given to a small number of producers hired by Helsinki WDC, many of whom readily admit that they are not experts in the content. And it seems that instead of actually dealing with production issues, the task of these producers is to make sure that Helsinki WDC logo gets appropriate visibility. This seems strange - I remember this was the way sponsoring arrangements were done 15 years ago?

The second problem is the uneven distribution of resources. Helsinki WDC has got a big budget but it seems that only a small number of large, institutionally initiated projects are going to get any financial support. If only the usual suspects get more resources then Helsinki WDC is supporting a closed system, not an ‘Open Helsinki’.

Helsinki WDC should really give financial support for a broad range of different actors and projects. This would be a concrete and simple way to pass on some of responsibility of realising an impressive programme for 2012 and accumulating art and design expertise that the Helsinki WDC organisation itself lacks.

It will be interesting to see what kind of projects eventually received support and how much. I assume that this information will become public very soon? Otherwise it’s really strange to use the title ‘Open Helsinki’. Transparency about decision-making is a crucial aspect of openness.

Perhaps the title 'Open Helsinki' was just a wrong choice. Instead, it should have been ‘Simple Helsinki’, ‘Easy Helsinki’ or ‘Entertaining Helsinki’. One evidence for this are the Helsinki WDC flyers that have been spread around the city: 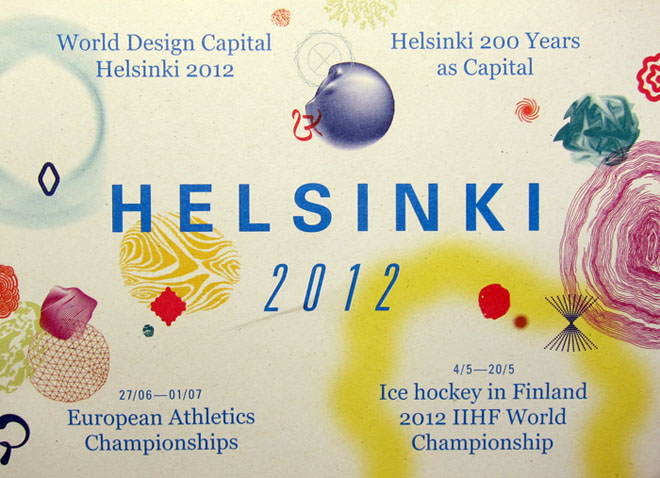 The two key events associated with Helsinki World Design Capital 2012 year are the Athletics & Ice hockey Championships! When I happened to see a draft of this flyer (before they were printed) I thought that these two events were just placeholders for something else, a kind of ‘lorem ipsum’ that graphic designers use. But no, this is the real thing, this is the kind of ‘design year’ we are supposed to be looking forward to.

So - why ice hockey? Ice hockey belongs to category of events that can attract general audience, that don’t try to be too smart, that don’t try to raise any complicated questions. These are the kind of events that ‘Helsinki the venue’ organisation is specialised in. I don’t know if one can really call this an organisation, since it’s more like a tightly knit symbiosis between a small group of city officials and certain cultural production companies. The events they realise are easy-going, entertaining, often suitable for the whole family... but meanwhile so tame and generic that they are forgotten quicker than one can pronounce Helsinki-World-Design-Capital-Two-Thousand-And-Twelve.

Anyway - ‘Helsinki the venue’ is doing a pretty good job at what they do and I think this kind of events have their place in the city. The important questions is how big slice of the resources is dedicated for these events compared to resources given for the independent cultural actors in the city? And how transparent is the decision-making process about this?

It seems that Helsinki WDC aims to follow the same logic as ‘Helsinki the venue’ and in fact many of the same people are directly involved. And the logic is that there is a big investment in marketing and communications but not so much ambition regarding the content. The aim is not to try out something new and radical, to push the envelope of what design today can be, to do something that would have relevance in the professional design scene. It’s enough to give an entertaining experience for the audience who happens to show up.

PS. Of course, one should not say things like this aloud - criticising Helsinki WDC and City of Helsinki is like shooting oneself in the foot, since so many important funders are involved in this. But ‘Open Helsinki’ theme should as a minimum give some room for open critique and debate, right?