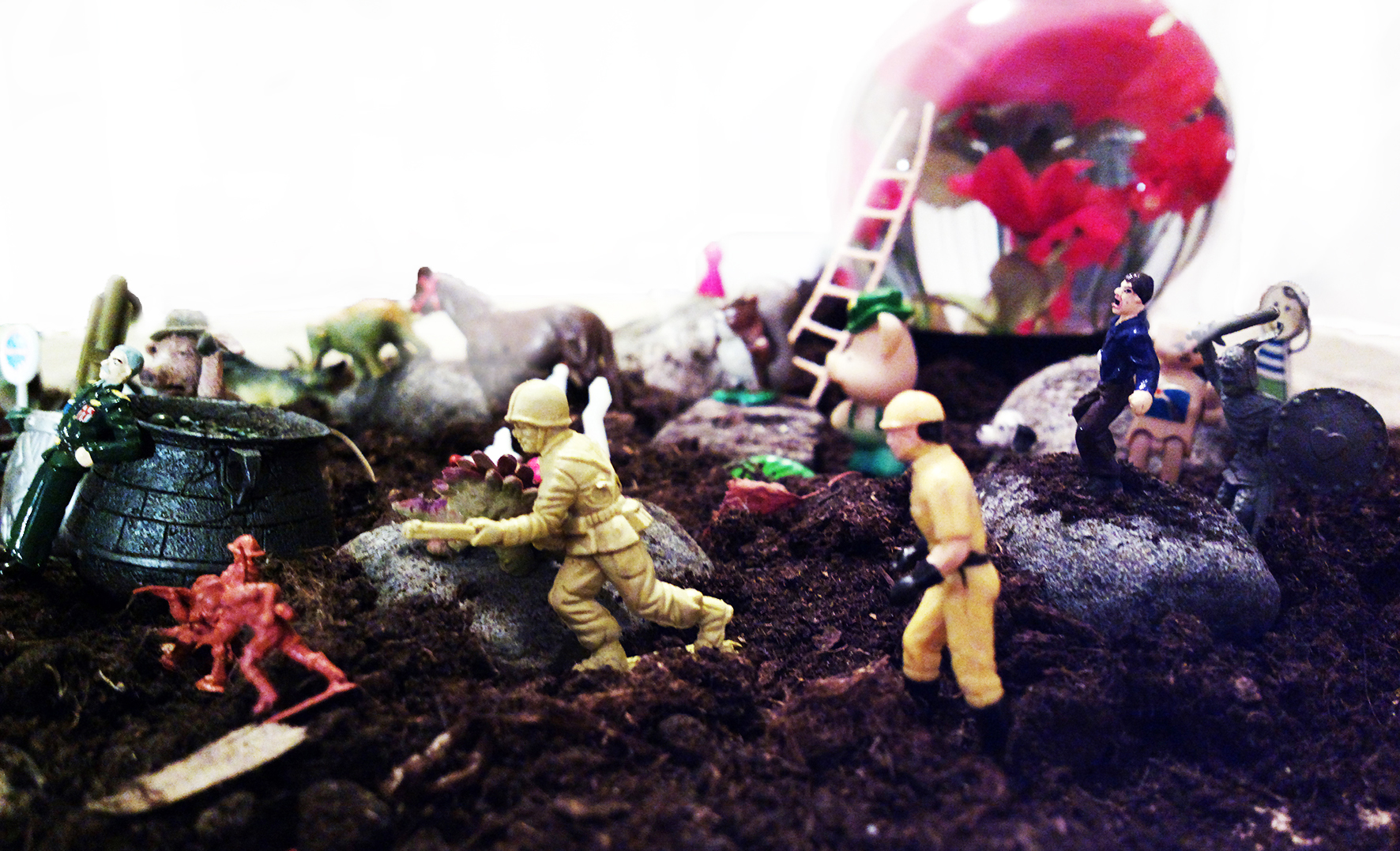 Collective Intelligence is a series of deep dive sessions up to one month long; encounters where artists, thinkers and activists work on parallel and shared projects, influencing each other in a convivial frame.

In 2016, during our festival Interfaces for Empathy we have found several investigations providing evidence that collective intelligence is the most effective tool to work through tasks, to solve problems and to create interactive experiences. (A. Woolley & T. Malone, What makes a team smarter? More women, Harvard Business Review, 2011)

Several sessions, held during 2017-2020 in Palermo Sicily, in Cervignano del Friuli close to Venice, and in other regions, focus on governance seen as an inclusive process, use and misuse of digital tools favoring cooperation and social cohesion, and interspecies collaborations. The trans-disciplinary practice is based on the experience of the artists, in a context that is equally unknown to them. The facilitators of the project having familiarity with the context, will help the participants to connect with the local resources during the sessions.

What do we seek? Unexpected assemblages, intuitive actions and heuristic knowledge.

"Identity can be difficult to pinpoint in the digital age, though it is easy to project multiple personalities online and interaction becomes both intense and fluid, both on and offline. It’s fascinating how design is often used to create a sense of identity, whether it’s gender-based, cultural or personal. Our material possessions no longer last, and the ways in which we once expressed ourselves through the things that we owned is gone. Digital design is able to find ways to replicate this experience, and it often intertwines private and collective identity." (Catherine Chapman, The International New York Times, 2013)

Other experts will join during the process. The activities involve grass-root organisations and local institutions in the dialogue.

"Throughout history, collective intelligence has secured the survival of our species. The vital importance of collaboration is resonated in the numerous neural mechanisms we have that give rise to empathy, comprising of skills for understanding other people’s thoughts, feelings, and for acting altruistically.

At the moment humankind is facing problems of tremendous urgency and scale. Simultaneously, we have been able to devise a fantastic tools that have made humans more connected than ever before. However, our digital tools for collaboration are still in their infancy. Ironically, they do not support many things that are highly important for functional human interaction such as feeling of shared context, physical touch, synchronisation and rich expression of emotionality. Very often, these shortcomings seem to inhibit the emergence of empathy in digital environments, and as a consequence, collective intelligence." (Cognitive neuroscientist Katri Saarikivi, extract from the panel discussion)

The first public launching will be at Manifesta 12, in Palermo from June to November 2018. 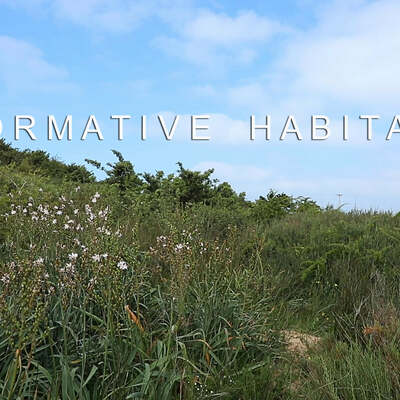 Welcome to the Performative Habitats book launch on 20 April at 5.00 pm in Myymälä2 gallery.

Perfomative Habitats, a project created by Egle Oddo thanks to the support of the Italian Council program, lasted one year and was curated by Lori Adragna.With Performative Habitats biology, botany and natural sciences meet the manifold languages of the arts. Emerging at the intersection of... 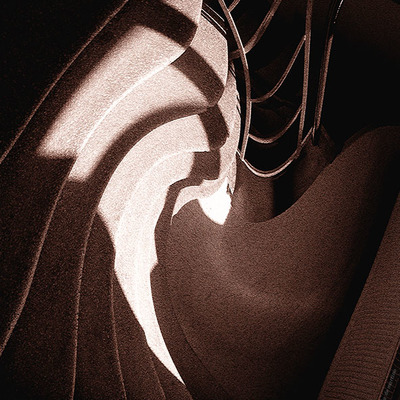 BAM - Mediterranean Archipelago Biennialis an international festival of theater, music and visual arts focused on the themes of reception and dialogue.The 2019 edition of BAMentitled ÜberMauer, takes place in the year in which three anniversaries of important politicalevents occur: the thirty-year anniversary of the fall of the Berlin Wall and of the Tienanmen Square revolt, and the fiftieth anniversary of the Stonewall riots.The program was written bythe Merz Foundation and European Alternatives together with various actors of the cultural andartistic life of the city of Palermo. Egle Oddo...
Read more
Post: Pixelache enters new networks thanks to Collective Intelligence 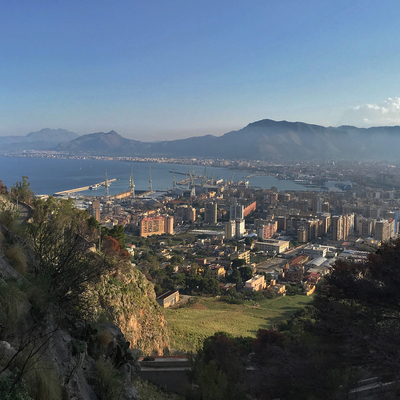 In October 2017 the Collective Intelligence group was invited to spend one month in Palermo and work together with Dimora Oz, an artists-run association focusing on relational art and place-making processes. This initial choice led to a chain of very fruitful events and activities. With this text I wish to share some reflections about the process lasting from October 2017 to November 2018. From the beginning of its activity, Collective Intelligence (CI) has been movingtangently to the Pixelache community. CI production team independently seeks the collaboration and patronage of institutions...
Read more
Event: Growing a Language 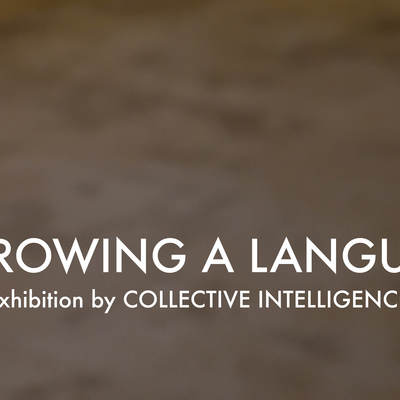 The title of the exhibition, Growing a Language, uses the...