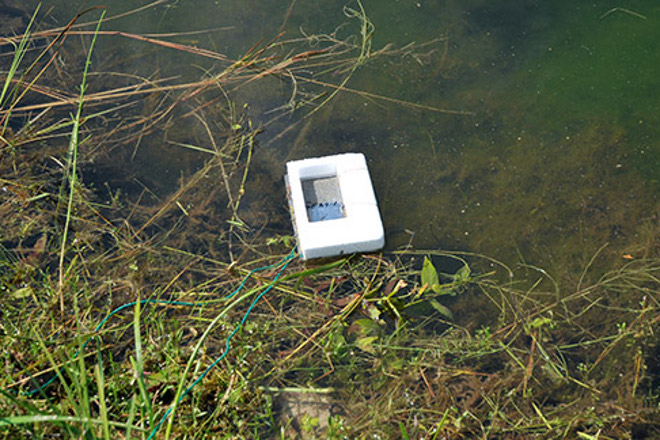 FIELDS: Call for Participation - Deadline Extended to June 30th 2013
07 June 2013, Andrew Gryf Paterson
Via Armin Medosh: Fields starts from the assumption that the changing role of art in society is one where it becomes a critical interloper in patterns of social, scientific, and technological transformations. The range of practices which were once subsumed under terms such as media art, digital art, art and technology, art and science, have experienced such growth and diversification that no single term can work as a signpost any more. Fields is about mapping those expanded fields of artistic practices which are contextual seedbeds for ideas and practices aiming at overcoming the crisis of the present, inventing new avenues for future developments by bringing together traditionally separated domains. Fields is about new ecological and transversal trends in art, outlining potential future trajectories for multifarious types of activities that merge politics, technology, ecology, gender, semiology.

Which Fields act as catalysts and underpin those artistic practices which offer the greatest potential for social change towards more imaginative and sustainable ways of living? Which pre-cursors in the last 30-40 years did exist and what can we learn from those often untold stories?

If you have an art or artistic-research project that fits one of those categories or where you feel that it extends this concept, please send a short description to: fields [-at-] rixc.lv

The deadline for this first round call has been extended to June 30th 2013.

Selected works will be presented at the exhibition Fields from May 15 to August 2014 as part of Riga Culture Capital 2014, at the Arsenals Exhibition Hall of the National Art Museum in Riga. Fields is co-curated by Armin Medosch, Rasa Smite and Raitis Smits, and will get produced by RIXC in collaboration with a growing number of networks and partners.

The initial matrix of Fields gets jointly developed through this open call and public workshops. Fields was first presented publicly at Transmediale 2013. At Pixelache 2013, a 'Fields Q & A' session was held. The next workshop 'Playing Fields' will be staged at the MAH Renew conference.