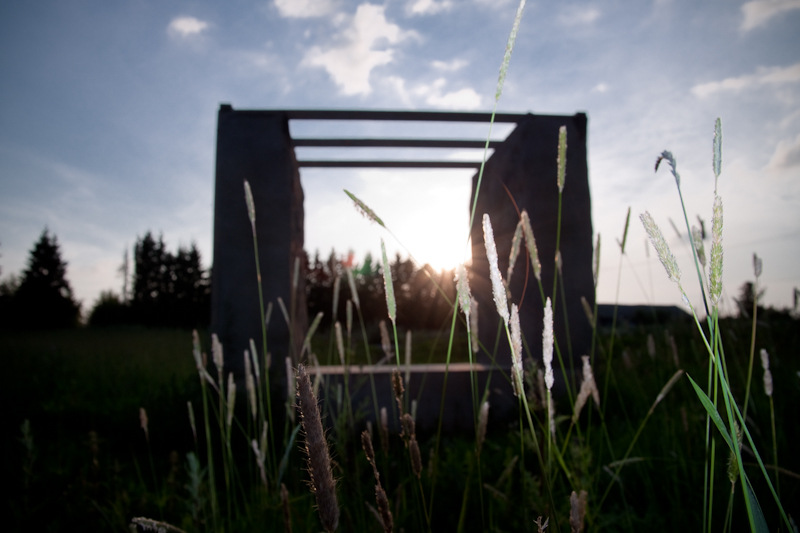 Curated Expedition to the Baltic Sea: Aquatrio in Turku
17 August 2011, Nathalie Aubret
The Aquatrio; Marianne Decoster-Taivalkoski, Alejandro Montes de Oca & Alejandro Olarte, will perform an outdoor concert of electroacoustic music playing with underwater sounds from the Turku area and water poetry from Aura River and Baltic Sea. The concert will take place at the Sonic Seascape Terrace of Koroinen, designed by Marianne Decoster-Taivalkoski & Hanna Haaslahti, in the idyllic fluvial scenery of the Aurajoki just  before the sunset, Saturday August the 20th, 2011 from 6 to 7 pm.

The Sonic Seascape Terrace is part of Curated Expedition to the Baltic Sea -exposition, and forms part of Turku2011 programme.

More information about Curated Expedition to the Baltic Sea can be found here.

The concert is co-organised by Capsula and "Koroinen Kyläjuhla",  in collaboration with Centre for music&technology / Sibelius Academy and Lumo Centre.