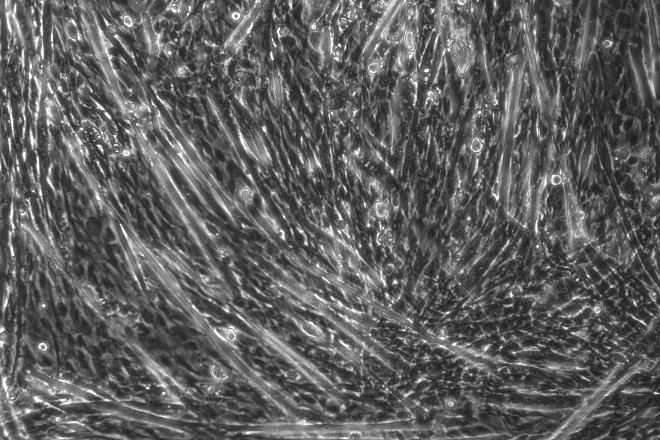 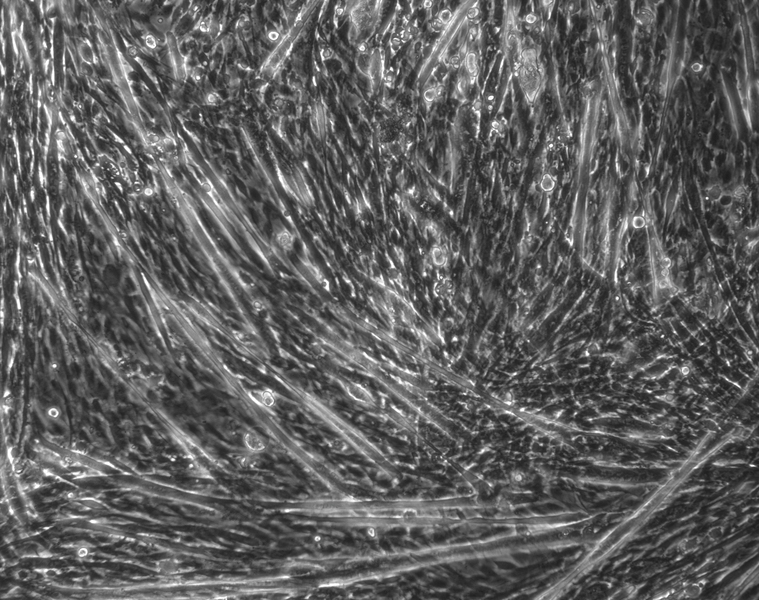 An interesting phenomenon is emerging, heralded by developments in the life sciences and applied technologies, coupled with the introduction of engineering principles; the further life is being instrumentalised, becoming a product for human manipulation, matter – whether living, semi living or non-living – is being attributed with vitality and agency. Some refer to this as a ‘new materialism’ – most notably by Gilles Deleuze, Manuel de Landa and Jane Bennett. More than anything this phenomenon further blurs the ontological, perceptual (and technological) boundaries between what we consider living, semi-living and non-living.

This lecture will explore this phenomenon of nonhuman material agency through a research project into the use of skeletal muscle tissue which is grown, stimulated and activated in a techno-scientific surrogate “body”. This moving twitching (semi) living material evokes, makes unease, and asks, in sensorial and theoretical means about issues of aliveness and agency. Motion is observed by attaching a frame of reference to a “body” and measuring its change in position relative to another reference frame. Therefore, movement is relative, means ever changing and is perceived as visceral and “alive”. The project is concerned with epistemological and ontological questions about life and the affect created through the phenomenon of movement. In the light of shifting perceptions of life and the when life is becoming a raw material to be engineered; can an artistically grown and induced semi living movement reintroduce a sense of agency?

Dr. Ionat Zurr is an artist and a researcher at SymbioticA -The Centre of Excellence in Biological Arts, School of Anatomy, Physiology and Human Biology, the University of Western Australia.

Ionat together with Oron Catts formed the internationally renowned Tissue Culture and Art Project. She has been an artist in residence in the School of Anatomy Physiology and Human Biology since 1996 and was central to the establishment of SymbioticA in 2000. Ionat is considered a pioneer in the field of biological arts and her research been published widely, exhibited internationally. Ionat has been a fellow in the InStem Institute, NCBS, Bangalore (2010) and a visiting scholar at The Experimental Art Centre, Stanford University (2007) and The Tissue Engineering & Organ Fabrication Laboratory, Massachusetts General Hospital, Harvard Medical School (2000-2001). She exhibited in places such as the MoMA NY, Mori Museum Tokyo, Ars Electronica, Linz, GOMA Brisbane Australia and more. Her PhD via SymbioticA examined the ethical and philosophical implications of wet biology art practices. In 2012-13 she was a Visiting Professor at Biofilia, Aalto University, School of Art, Design and Architecture.

How to get there: Bus number 102 from Kamppi, bus stop "Teekkarikylä"

The lecture will be held in English and can be followed also in live streaming: