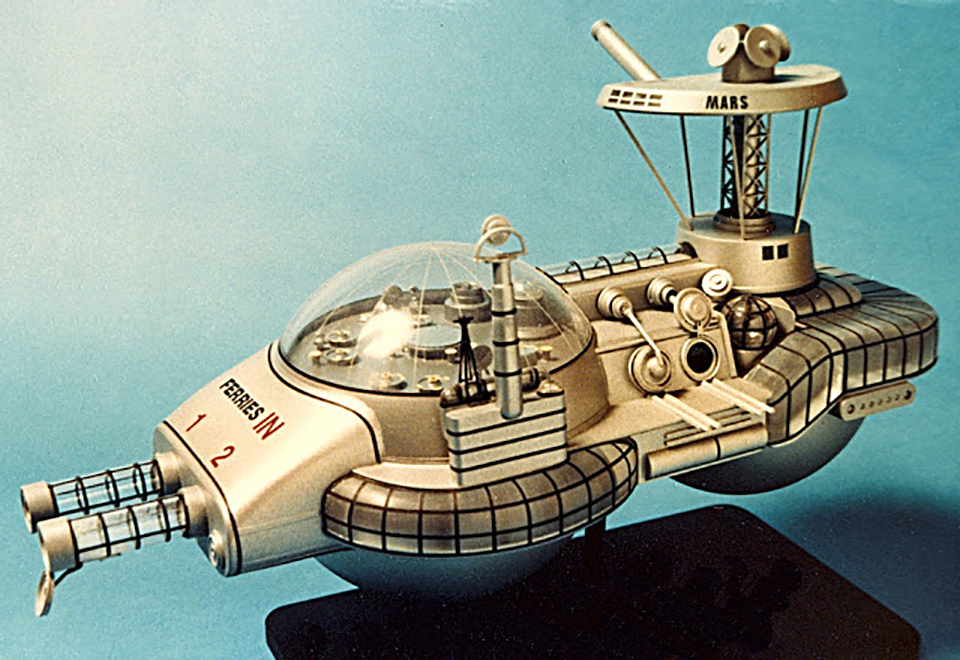 Pixelache has a scarcely-used space in Suvilahti which it describes as an office. Thjis ‘office’ had a sub-tenant who has now left, and this has raised the question of whether we should find someone else to share the ‘office’ In my view describing the situation in this way acts to make the problem difficult to solve.

We have a space. That space currently has a huge table that dominates it. The space gets used monthly for a members’ meeting, a board meeting; and, on two afternoons a week, the organisation’s administration. Tod do this Jan sits at another smaller table in the corner.

If we remove the table we can imagine this space as anything we want. We could  put rubber mats down and hold yoga and meditation classes. We could put computers along one wall and hold coding workshops. We can put sand on the floor and scatter deckchairs around for a networking space. We can do anything we can think of.

I propose that we start thinking. We own a space. We do cultural activism. How can we put the two together?

The Pixelache Space Program will take the form of a short-term, no-budget project whose members will draw up a plan to use the space we own as a space station where all kinds of cultural projects can dock and breathe in the rich oxygen of Pixelache. We will create a blueprint which we will submit to a members’ meeting. Once agreed this will turn rapidly into action of the redecorating and repurposing kind.

We should need three workshops to achieve this mission. The first will agree a set of options to explore. The second will collate the results of this exploration, and draw up a list of practicalities that need costing or sourcing. The third will check the results of the first two workshops and draw up a detailed blueprint for the members to discuss.