Metasphere shows the fragile nature of the inner state of a human being. This work portrays a fragment of the everyday perception experience. That includes the process of observation of the surrounding environment and how it interacts with the subjective reflections of it. The round shape of the screen is a symbol of completeness. It is the perception mechanism. There is always something that does not change in the perception and reflection process as well as the variable part that changes in every next situation. In this artwork the spherical object is the static part and the projections are variable. Geometric primitives that are used in projections mathematically form a larger complex object. Similarly Greek prefix μετα­ is used to indicate a data about data ­ circle, line and triangle creates the part of the sphere. The sound in this installation has been made as a reflection of the perception of the visual part.

Irina Spicaka is a digital audiovisual media artist from Latvia, currently residing in Finland. She is interested in the deconstruction of the classical rectangular screen by using projection mapping as her form of expression. Irina is also using mathematical logic and geometry as a visual and sound creation language. Working as a researcher and developer in electronic audiovisual performance field and as a graphic designer. She has also written several articles about electronic audiovisual culture that are published in Latvian music and culture magazine Veto.
She holds a BA in Visual Communication from Art Academy of Latvia. She has studied experimental video and mixed media at Accademia di Belle Arti di Brera. Currently Irina is working on her MA thesis that is related to electronic audiovisual performance.

Krisjanis Rijnieks is a new media artist from Latvia, currently residing in Finland. He is interested in different digital and interactive media production techniques. For the past years he has been collaborating with Irina Spicaka in terms of artistic work and has been involved in different projects that include graphic design, animation and programming in Flash ActionScript, openFrameworks, Cinder and other programming languages / frameworks.
He holds a BA in Painting and is currently a student of the New Media MA program in the Helsinki Media Lab. Recently he has also written an introductory book about Cinder ­- Cinder: Begin Creative Coding, published by Packt Publishing.

Platon Buravicky is an academic sound artist based in Riga, Latvia. In the Metasphere project he has been involved to do an experiment­ transfer his knowledge about traditional music composition to digital sound production using creative coding and digital sound creation tools. He has studied piano in Vilnis Smidberg and Peteris Vasks classes. Peteris Vasks is a well known Latvian composer and has been Platon’s main source of inspiration. Currently Platon is finishing BA in the Music Academy of Latvia. He has won the Latvian Music School Composer Price for three times. 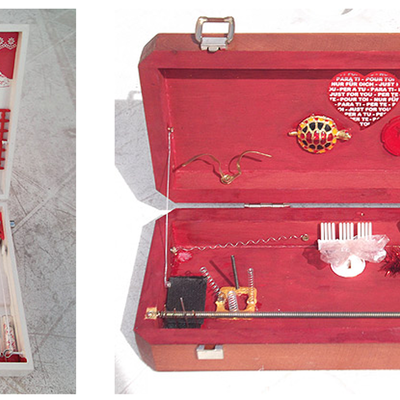 Pixelache welcomes Norwegian sound artistTore Honoré Bøeto Helsinki where he will lead a workshop on the construction of “acoustic laptops”. The workshop will utilise found materials and urban waste in the Pasila area, and participants will create their own micro-sound worlds inside a wooden box/container of their own choosing. In building an acoustic laptop, one can rediscover sonic properties of small, everyday objects, question our digital culture and reclaim the waste objects of urban settings. The workshop is from 14:00 – 18:00 on Sunday, 15 September and will occur at Dodo’s...
Read more
Post: AV Research Data Release 22.11.12 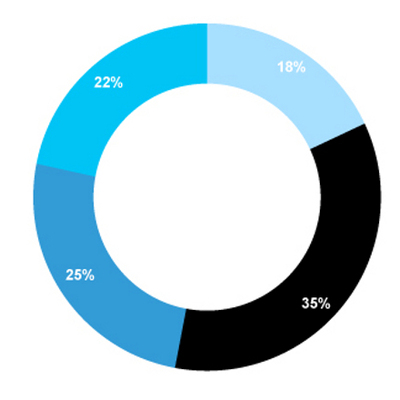 After 3 months period, Pixelversity's AV Culture Research has helped to map out active live AV/VJ practitioners in the Nordic-Baltic and NE European context. To encourage awareness of practitioners in the region and beyond, we are releasing the current results as an open document spreadsheet, and as the following preliminary infographic visualizations. We still would like to invite more active AV/VJ participants in Sweden, Lithuania, Estonia, Norway and Iceland to fill in the online survey. You can find the survey here: http://www.instant.ly/s/Lic_KCTrgAA Please forward the survey link if...
Read more
Post: AV Research Process initiated by Irina Spicaka 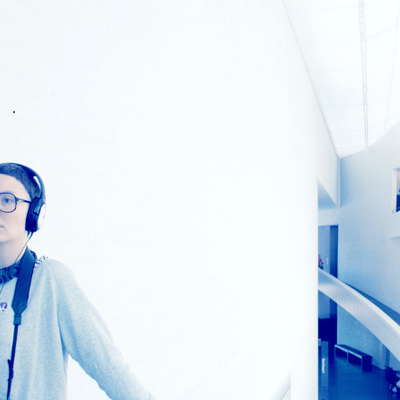 Irina Špičaka has joined Pixelache Helsinki this Autumn until May 2013 from Riga, to focus, within the context of the Pixelversity programme, as an electronic audio-visual performance culture researcher and developer. As her first step, Irina initiated an online survey for live AV/VJ practitioners in the Nordic-Baltic and NE European context to help map out active participants in these regions, and see potential for future collaboration. Welcome to fill out or share the survey here (We will release the survey data in December). She is currently in dialogue with the artistic directors of...
Read more